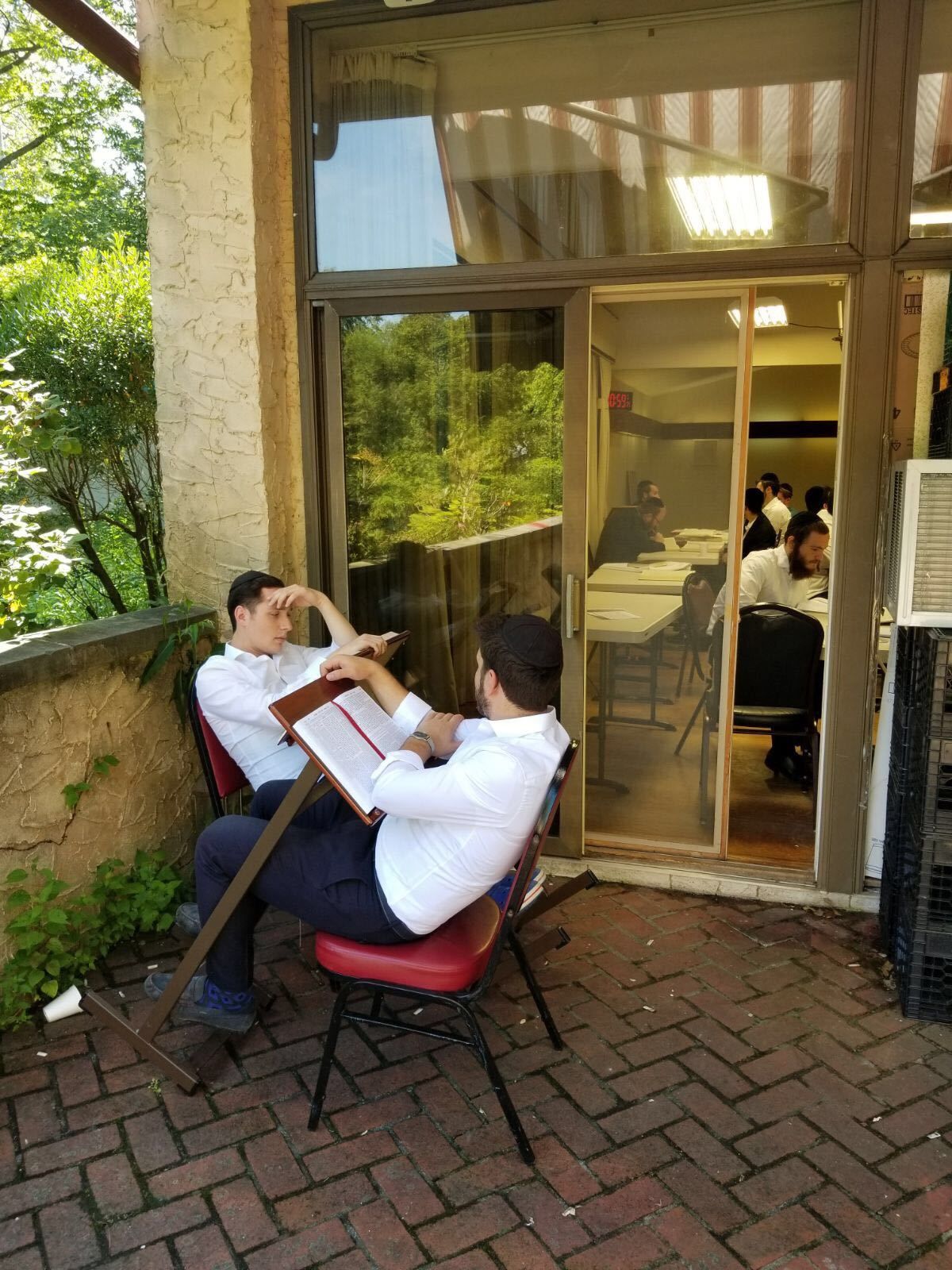 We are fundraising for the dedication of a Sefer Torah in loving memory of our dearest friend Yechiel Feingold. Yechiel was tragically taken from us in a terrible car accident on Sunday the 17th of Kislev, 5779, November 25th, 2018. Yechiel left behind loving sibling, parents, and friends, and was regarded as a really special soul to all who had the fortune of knowing him.

A strong , reserved, real, bachur. Someone who wanted to do and be his best. Someone who loved the people around him and was loved fiercely by everyone in return. Someone whose Avodas Hashem meant so much to him. Someone who we would have danced by his Chasuna with tears of happiness and joy. This was, is, and will forever be Yechiel Finegold's legacy. His life was as full as his laugh and smile. When he looked at me, he had an expectancy and a desire in his eyes to learn something new. When he came to ask me a kasha, or offer an alternative teretz, hope and excitement were clear on his face. This is what he has Baolamo, however it leaves a void for us.

We don't know why we received Yechiel to begin with, so we can't ask why we don't have him anymore. But we should ask what we can do so that him leaving us will not be a void, but rather a way for us to grow and thereby bringing more good to his Neshoma and the world"

May he be with us until the coming of Mashiach, Bimhaira Biyamaynu. Amen.

Yechiel was a really special nishama with whom I had the privilege to learn with B'Chavrusa for a little over a year. I really enjoyed learning with him the questions he asked, his drive to know the Gemara, and the way he thought was something really unique and special .

He truly was a Ben Torah with a heart of gold & friendly with everyone he met. A real out going personality and his ambition was next level. Once he put his mind to something, nothing would stop him, such was his drive to Succeed

His Kibud Av V'aim was 1000% he would do anything for his mother and father. Anything to make them happy.

Yechiel's passing leaves us with a indescribable void and inspires us with a desire to try to continue to emulate his passion for Kavod Habrios and Kavod HaTorah. We are all feeling a tremendous loss at his passing. As an everlasting memory for Yechiel, we were hoping to complete a Sefer Torah L'ilui Nishmaso.